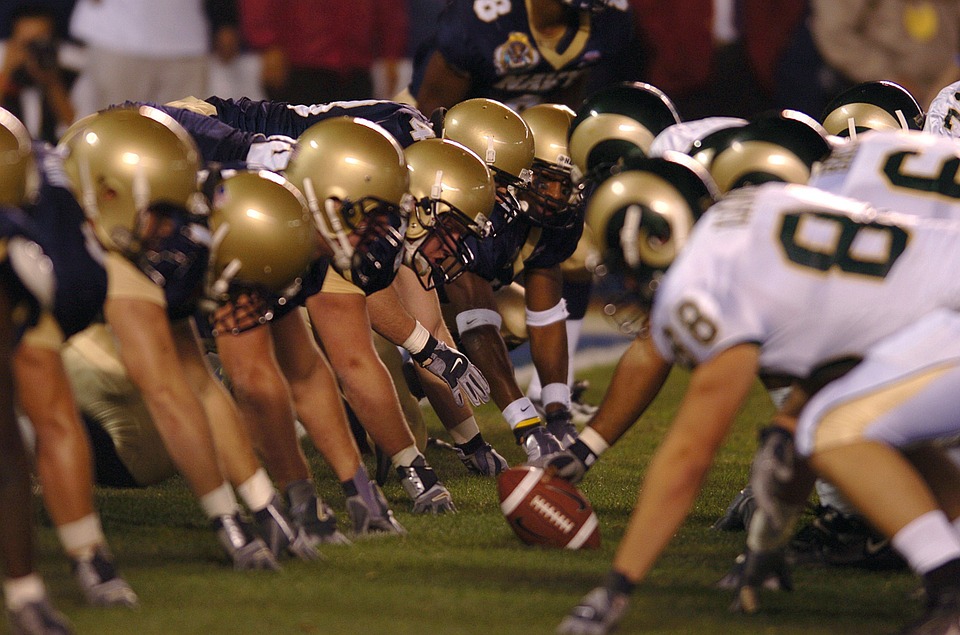 Sports are not for everyone, but just about anybody can find something to enjoy on Super Bowl Sunday. From fun filled games to dazzling friends with random knowledge, here are some helpful tips on how to enjoy the Super Bowl if one does not follow football.

Let us be honest, almost everyone comes for the food. Just picture all the pizza, wings and soda ready for the consumption. Use the Super Bowl as a reason to eat to the heart’s content. Watching all of those players burn off their calories is a perfect excuse to fill up. Try making new combinations and find the ultimate Super Bowl snack.

“The best part of the food is the variety,” senior Scott Heckmann said. “People go to parties and bring all different kinds of food such as buffalo dip and chips to hamburgers with avocados or onion rings it’s just all the best food at one place.”

Bring a friend who is as clueless about sports as you. Now you can have someone to whisper to when something happens and your sporty friends are yelling and you are utterly confused. Your friend can also back you up when you inevitably say something wrong about football and the others laugh.

It is a well known fact that the commercials are the best part of the Super Bowl. From the heartfelt ones like Budweiser to the almost too weird ones like Puppy Monkey Baby. They are definitely worth the $5 million per 30 seconds, the company pays to air it.

“Even if you don’t like football or the halftime show isn’t an artist you like, you have a way to be entertained,” freshman Sami Bowlin said. “The commercials are usually higher quality because more people are watching them. There’s more comedy and visually pleasing aspects to the commercials during the super bowl.”

A fun game to play is celebrity bingo, make a chart with celebrity guesses of who will make a cameo in commercials and play with friends during the commercial. Another game to play is Squares, take a 10 x10 grid and fill in the first vertical and horizontal lines with 0-9. Next take turns filling in everyone’s names in the empty squares. At the end of each quarter take the ending number of each teams score and find the winner.

Halfway through the game and everyone is ready for a breather, from the players to the watchers, everyone anticipates the the halftime show. Impress friends by researching obscure knowledge about the performer. Examples can be Lady Gaga is a classically trained pianist and Beyonce is allergic to perfume according to ohfact.com. This year the performer is Justin Timberlake. Did you know that Timberlake was Britney Spears first kiss, according to uselessdaily.com?

“I’m not really interested in football but [the halftime show is] so much fun because it’s like a mini concert,” junior Haley Anderson said. “I’m definitely going to watch the halftime show [this year] because Justin Timberlake’s performing and he’s a really great performer so I’m really excited to see how his show turns out.” 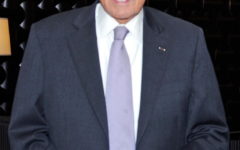 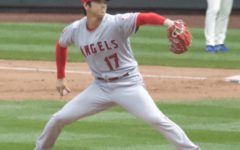 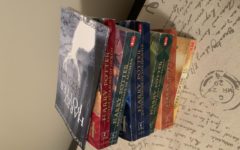 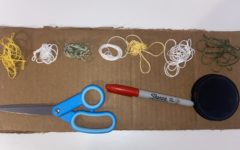 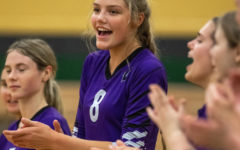 What Sport Matches Your Personality? 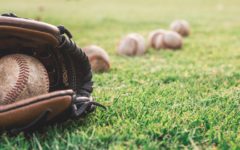 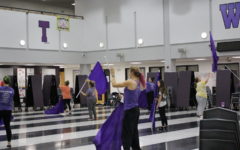