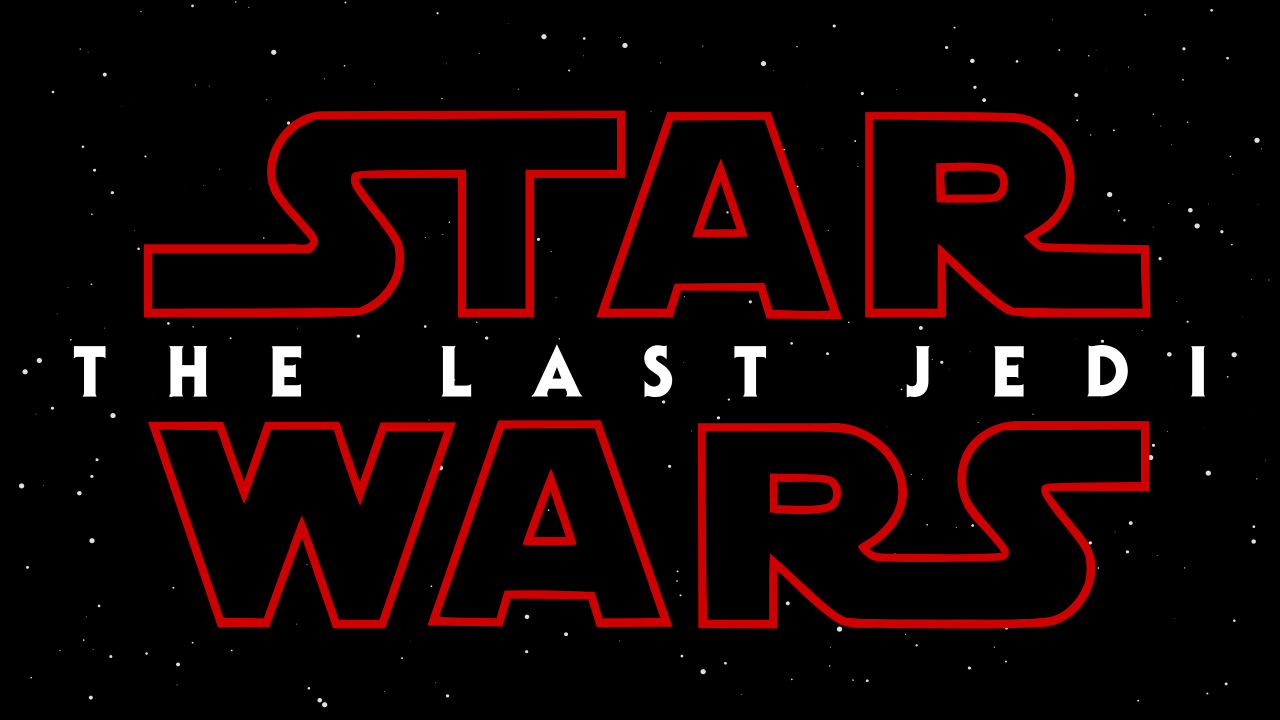 Five Things to Know for Star Wars: The Last Jedi

The Star Wars franchise continues to captivate audience’s excitement with the anticipation of their next film “Star Wars: The Last Jedi”. Excitement has only grown since the release of the first official preview on April 14. Here are five things to know before this film comes to a galaxy near you. Warning, there are spoilers.

Captured in the opening scene of the preview, Rey launches herself out of the ocean onto an island that looks like nothing more than a pile of rocks. Except that pile of rocks hides Luke Skywalker, the Jedi everyone across the galaxy has been looking for. Scenes of Skywalker training Rey to help her master the Force is also shown throughout the preview. It can be safely assumed that the relationship between the master and his student will be a key part in the story of this film.

While it was only for a brief moment, Finn was seen in the preview in what appeared to be a coma in a special pod. In the last film Finn did not wake up from his injuries after being struck by two lightsaber blows by Kylo Ren. As of now it is uncertain how Finn will move the story forward, but he would not be shown in the preview if he did not have some sort of significance.

As seen in the last film, Kylo Ren wasn’t the friendliest of characters. This modern Darth Vader was seen in the preview holding his signature hilted lightsaber ready for combat. Since Ren failed in defeating Rey and the Resistance destroyed most of his empire he is out for revenge. Be ready for Ren to become even more dangerous and cause conflict with the heroes.

While the tragic death of Carrie Fisher back in December 2016 left many Star Wars fans uncertain of the future for princess Leia Organa, The Last Jedi gives reassurance. Scenes with Organa have already been filmed, according to the Huffington Post. However, keep in mind that any roles Organa had in Star Wars IX will need to be changed due to her passing. How the film finishes a part of its story that was not expected to end so soon may be a temporary mystery.

In Star Wars: The Force Awakens Supreme Leader Snoke is only seen in scenes as a hologram, talking to those such as Kylo Ren and General Hux. However, this menacing character will be shown up close along with his praetorian guard. These guards are a variation of the Imperial guards of the emperor in Return of the Jedi, according to Entertainment Weekly. Snoke was last seen in The Force Awakens when he summons Kylo Ren and General Hux to his sanctuary after the crushing loss to the Resistance and the destruction of the Starkiller Base according to Entertainment Weekly. There is still much to be discovered in this film of Snoke’s history and where he was hiding during the First Order’s war with the Resistance.

Be prepared for galactic battles and lightsaber duels beyond the limits of imagination in Star Wars: The Last Jedi, which will be released to theaters December 15. Only time will tell if the mysterious pasts and futures surrounding characters such as Supreme Leader Snoke, Princess Leia and Luke Skywalker will be solved. 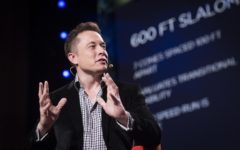 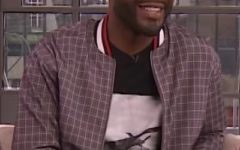 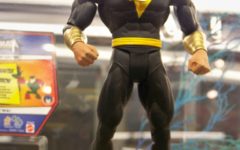 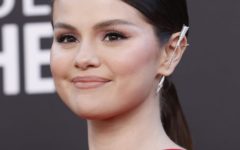 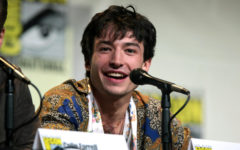 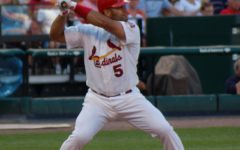 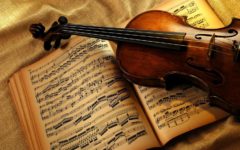 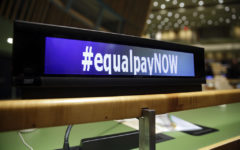 A Step Toward Equality