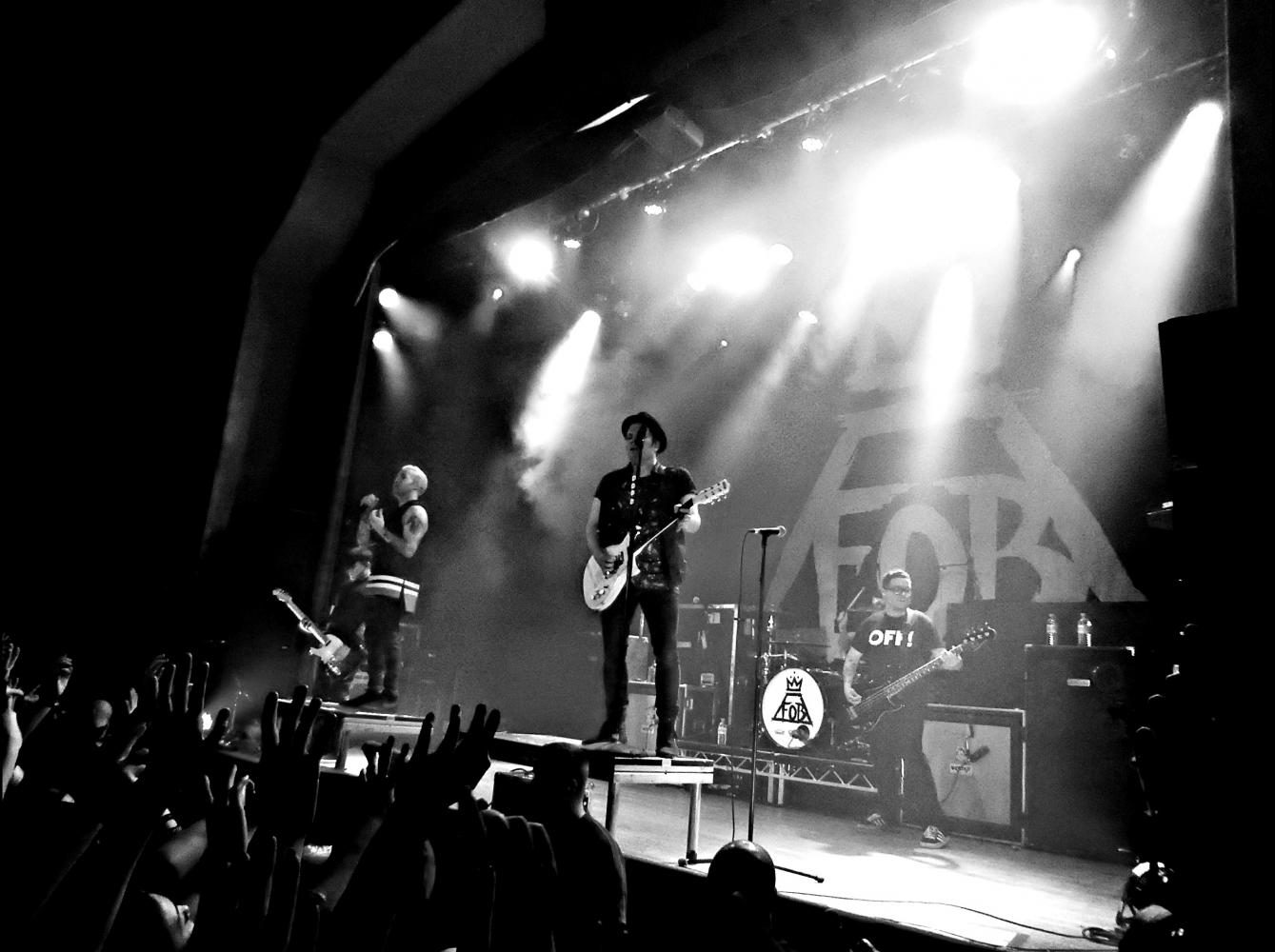 Disappointment, love, delight: these are the wide range of reactions to the new music that has dropped. Fall Out Boy and Imagine Dragons are two bands that both have huge fanbases that have been eagerly waiting for new music. Finally, the fans do not have to wait any longer, but their music is not what anyone expected.

Fall Out Boy released their single “Young and Menace” as a single before their new album ‘Mania’ is set to drop on Sept. 15. The song is like nothing Fall Out Boy has ever created before. It starts off with electric sound bits and distant singing. References are made to Britney Spears with the line, “Oops, I did it again,” and then the bass drops throwing the song into an electric bop.

“I felt like [Young and Menace] didn’t all fit together the way their other songs do,” junior Kavya Alagendran said. “It seemed choppy and out of place.”

Fall Out Boy is usually known for their rock based music, but this is not what the fans heard in Young and Menace”. Because of the new sound, it got a resounding amount of different views. For some, it was an outrage but for others it was exactly what they were looking for, something new.

“I like bands that do different things. If you stick with one thing it’s going to get boring,” alumni Andrew Lange said.

Imagine Dragons has also resurfaced with three new singles: “Believer”, “Thunder”, and “Whatever it Takes”. Out of the three, “Believer” sounds most like what Imagine Dragons have done in the past like “Bleeding Out” or “Hear Me”. The other two though, sound like a band who is evolving, which matches the title of their new album, “Evolve”. The music is less percussive, their signature feature, and more of a dance feel.

“It’s a new sound and a different direction,” senior Joey Holzen said. “It’s not a bad direction. They’ve stayed true to themselves.”

When it comes to the singles, the range of reactions is less of a gap than Fall Out Boy. Fans are more approving and especially find the song itself something to cheer about.

“I like the meaning behind the lyrics,” Alagendran said. “It’s about rising up and overcoming the things that try to push you down.” 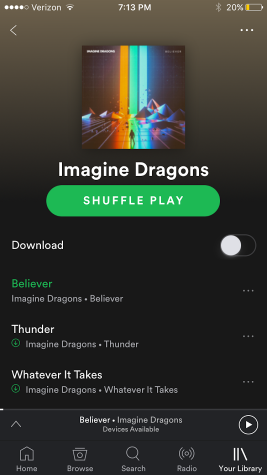 When it comes to new music and a change in sound, it is bound to cause controversy. With two bands that have such a big fanbase, it allows room for those who are open to change and those who are not. Change is bound to come, but as long as the bands stay true to their roots, the fans will come around.