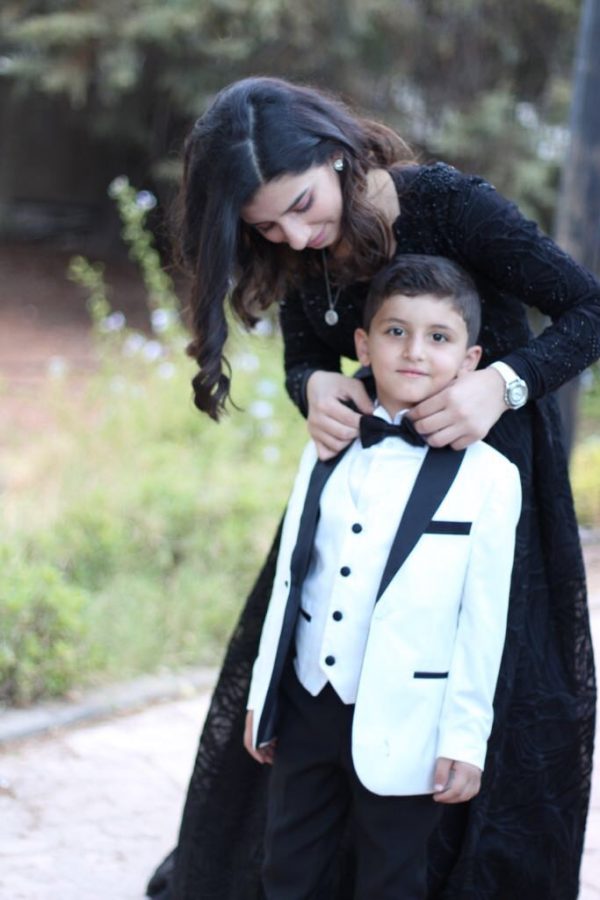 Standing Up for Religion

Being a Muslim raised in America, sophomore Hadeel Nasser has had to deal with lots of bullying and stereotyping. People judge and discriminate against her because of her differences, but Nasser has always been considerate and respectful of them.

“I think I was bullied because of the media and what it shows about me,” Nasser said. “I try to show them [who I am] with respect and with peace so that they can understand that all religions are perfect. But, the people who are in the religion are not so perfect. You can’t look at the one percent of people in the world and say that all of them are terrorists, because they are not.”

Nasser has taken a stand for herself and her religion. She went to Chicago during the spring of 2018 for a religion conference. She also went to Israel over the summer and learned not only about her religion and culture but about other religions and their backgrounds.