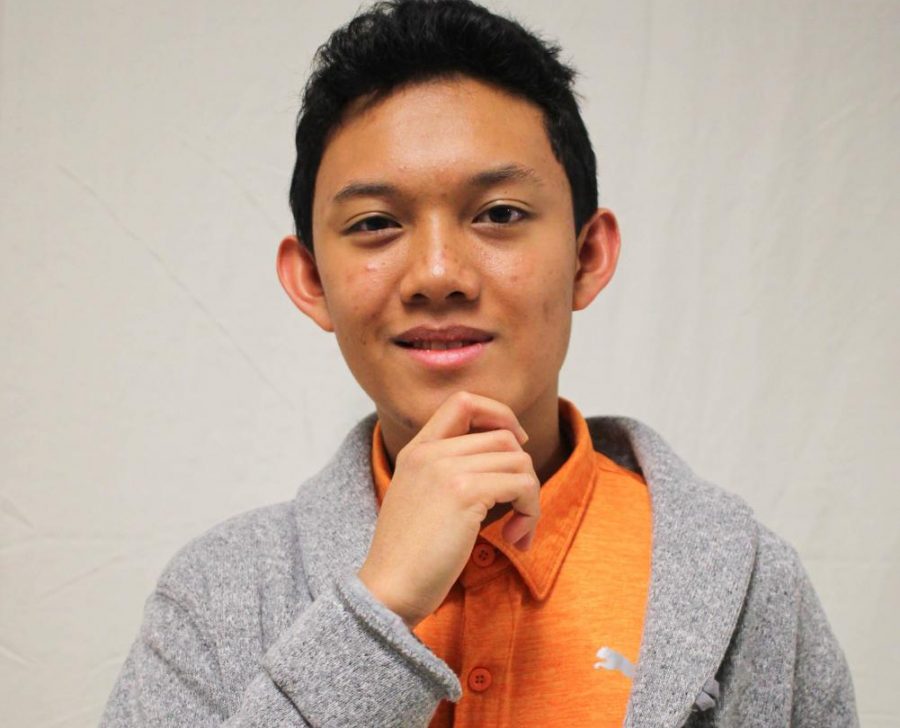 Unlike the other artists performing, junior Rafael Millangue will be sharing his classical piano playing with the crowd. Even though he has been playing for over eight years, this will be his first time performing in front of a live audience. Millangue feels the piano allows him to express himself in ways that words can not convey. After joining concert band, he found that his previous piano experience helped him excel in playing other instruments, which led him to continue playing throughout highschool.

“The piano is a very versatile instrument. It’s similar in layout to mallet percussion which I now play.” Millangue said. “I like playing the piano because it has a vivid soundscape, and you can use it for many different styles.” 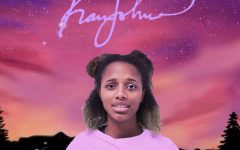 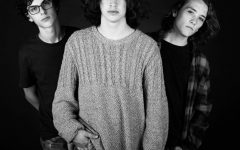 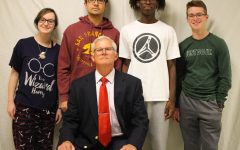 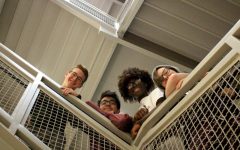